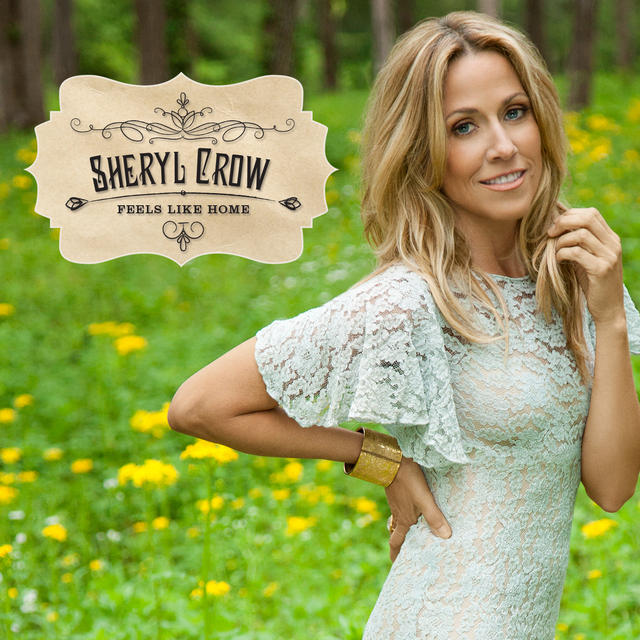 On 2013’s “Feels Like Home”, Sheryl took inspiration from her Nashville neighbors to craft a country music album with a flavor uniquely her own. Ranked by Billboard magazine as one of the ten best country albums of 2013, “Feels Like Home” featured songwriting collaborations with Chris Stapleton, Natalie Hemby, Brad Paisley, Luke Laird, Chris Dubois, Brandy Clark, and longtime partner Jeff Trott, amongst others. The result is an impeccably crafted album with incredible songs like “Give It To Me”, “Callin’ Me When I’m Lonely”, “Waterproof Mascara”, “Homecoming Queen”, “Best Of Times”, and the hit single “Easy”.