Be Myself - Sheryl Crow 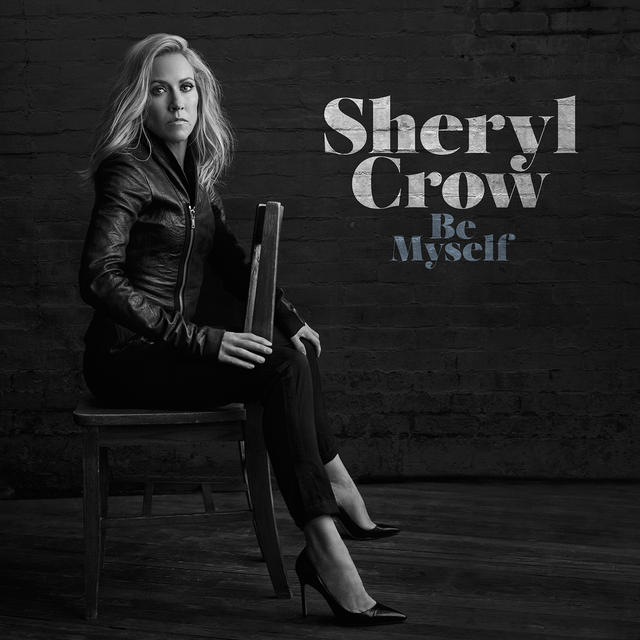 Sheryl’s new album Be Myself is like each of her preceding releases: thoughtful, candid. It’s unlike them too, mainly in that it represents contradictory movement—a look at the world today powered in part by a return to the energy that first lofted Crow and her music into the limelight. “Musically, this record is about coming back together with Jeff Trott,” she says, referencing the producer, musician, songwriter and invaluable partner on several of her early albums. “This past summer, because of what was going on in the world and particularly in the United States; I began to feel a sense of urgency about writing. So he came out from L.A. for a couple of days here, a couple of days there, and we turned out some good old-school Sheryl Crow tunes.” The album is loaded with new Sheryl Crow classics including “Alone In The Dark”, “Roller Skate”, “Halfway There” featuring guitar slinger Gary Clark Jr, and the title track, “Be Myself”.