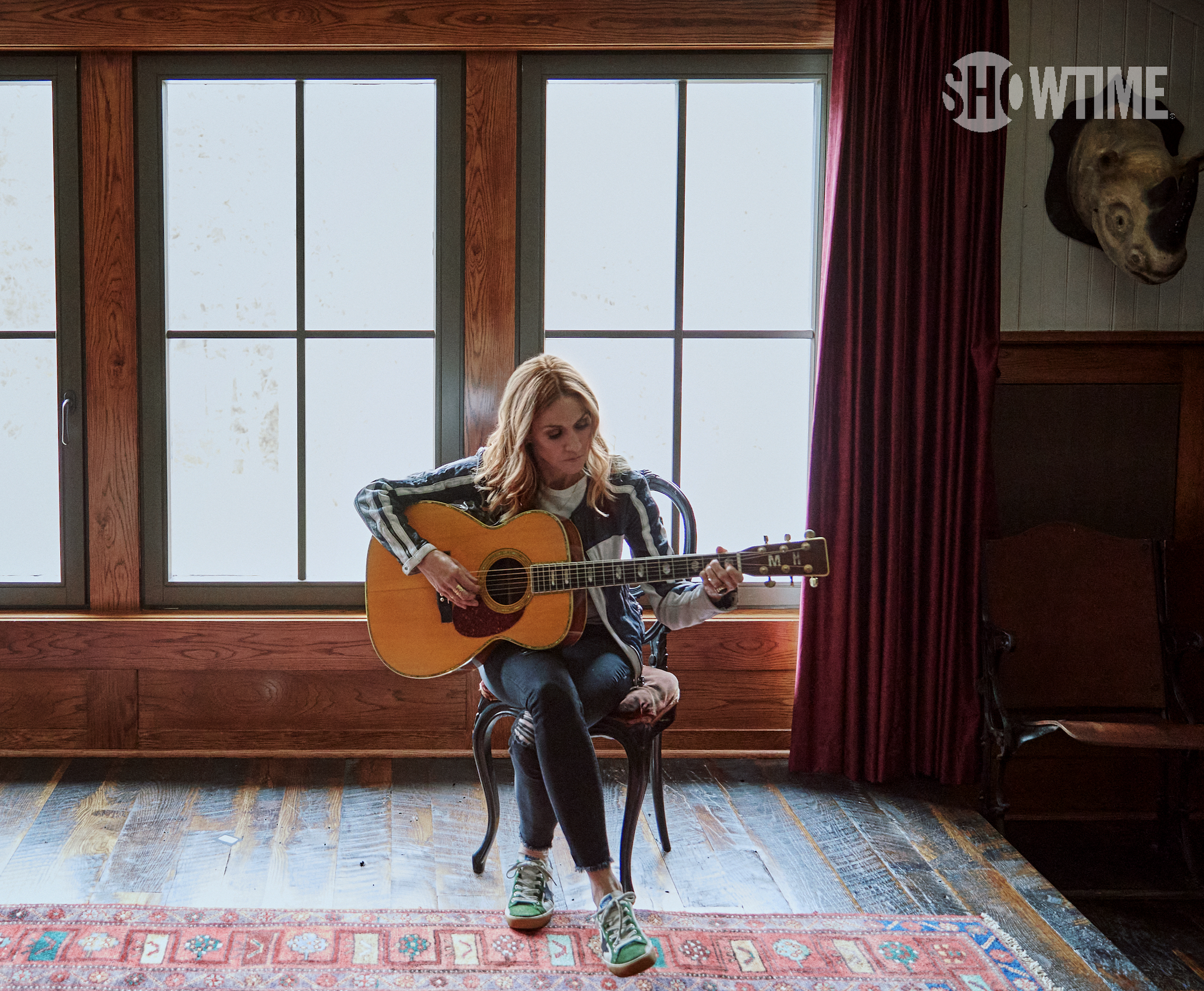 In March 2022 “Sheryl”, a full length documentary film directed by Amy Scott about the singer-songwriter’s life and career, will premiere at SXSW in partnership with Showtime Networks. An intimate story of song and sacrifice, “Sheryl” navigates an iconic yet arduous musical career while the artist battles sexism, ageism, depression, cancer, and the price of fame, before harnessing the power of her gift. A career spanning album package including her classic hits and several new tracks will accompany the film, released via Big Machine Label Group, in cooperation with Universal Music Group. “Sheryl” will be available for viewing on Showtime later this year.

Sorry, the comment form is closed at this time.