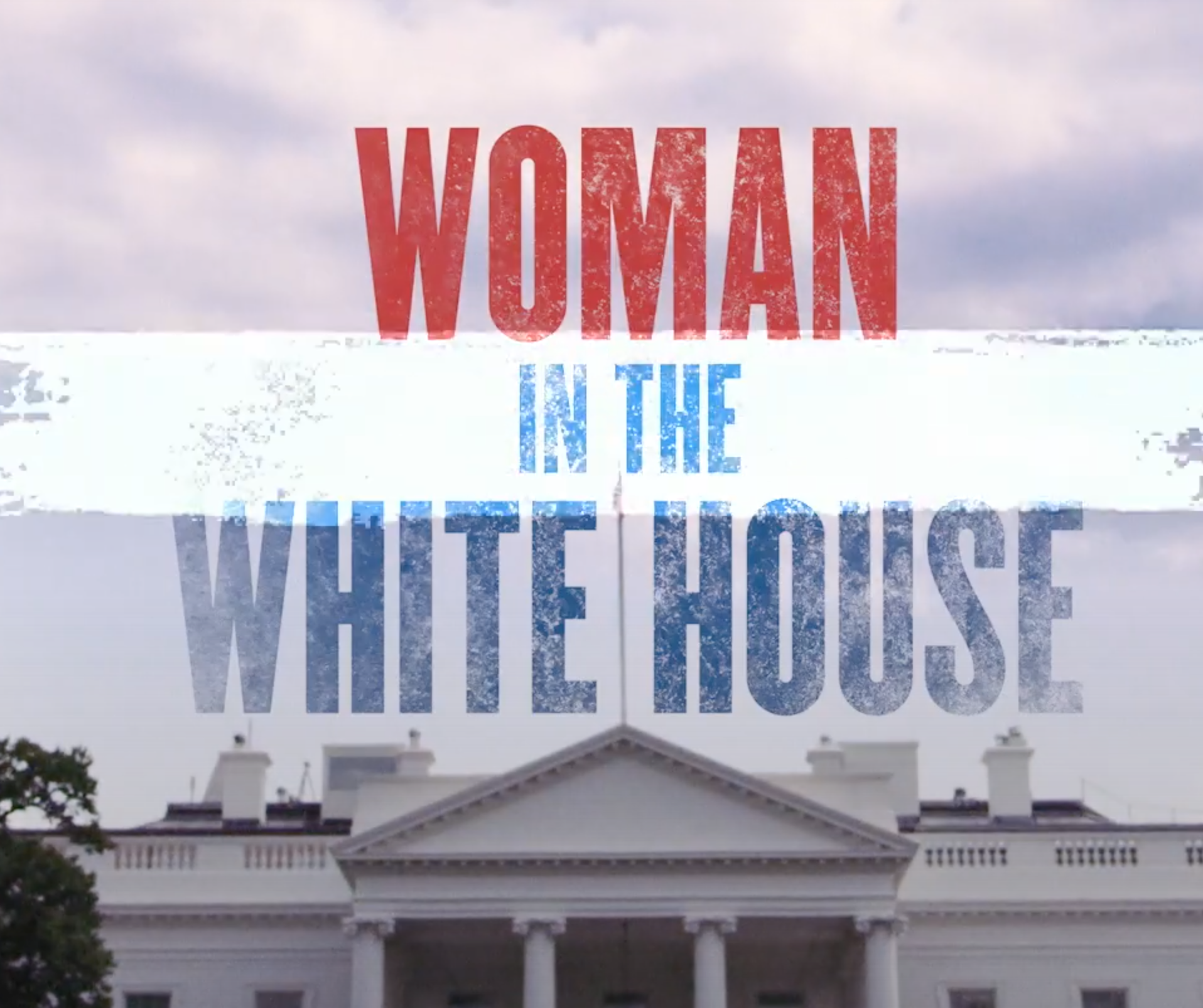 As America approaches a historic opportunity to finally break the 231-year old glass ceiling in the nation’s 2nd highest office, nine-time Grammy Award winner Sheryl Crow today releases her new video for “Woman In The White House”, a rousing call to make this long-held dream a reality. “Our movement of strength grows as we take to the streets and make our voices heard,” said Crow. “We must not stop there. It is time for us to show up to the polls, be seen and heard as the great leaders we are.”

Directed by Peter Harding, “Woman In The White House” juxtaposes Crow with historical footage from the women’s suffrage movement and current scenes of peaceful protest from our Nation’s streets, reminders that the struggle for equality is long and hard fought. The song itself, produced by Steve Jordan and featuring soulful backing vocals from Lucius, rocks with rootsy energy and optimism. Watch the official video here: