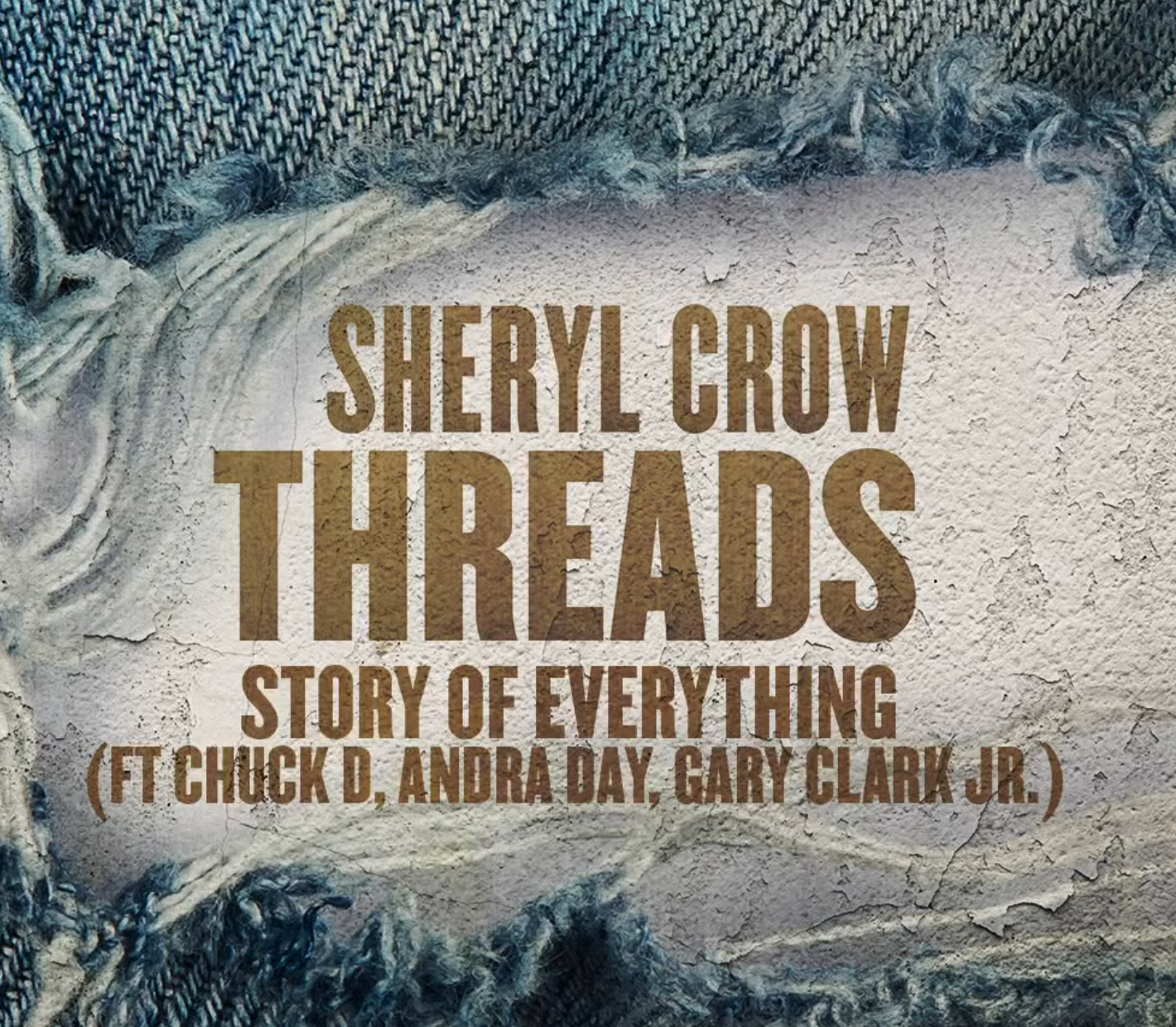 “The Story of Everything” was born out of a feeling of  frustration with the state of affairs in America at this moment  in time. As a single mother, I feel a responsibility to  my children to speak to the urgent issues that are shaping  the world they will inherit from us through my music. I  felt that so much hope accompanied our first black President  into office, but that hope turned into fear and division.  My old friend Chuck D has been speaking to the history  of racial struggle and inequality in his music for decades.  Chuck and I got to know each other around 1994, in the Rock the Vote days. He is one of the most important  poets of our day. And Gary Clark Jr, who plays guitar on  the track, has risen to make his own fierce musical and  social statements. Back in 2009, Gary came in to audition  for my 100 Miles From Memphis tour, and it was evident  from the second he plugged in his guitar that he  had a bigger destiny than being just a sideman.

I heard Andra Day’s incredible song “Rise Up” on the radio  and asked her to sing on “Story” because when you  hear her singular voice, you BELIEVE what she’s saying.  Also adding the funk to this track is the great Greg Phillinganes, who has been a dear friend for ages and who spent many an hour teaching me his philosophy to writing musical hooks. Deep love and gratitude to Greg! “Threads” is out August 30th!