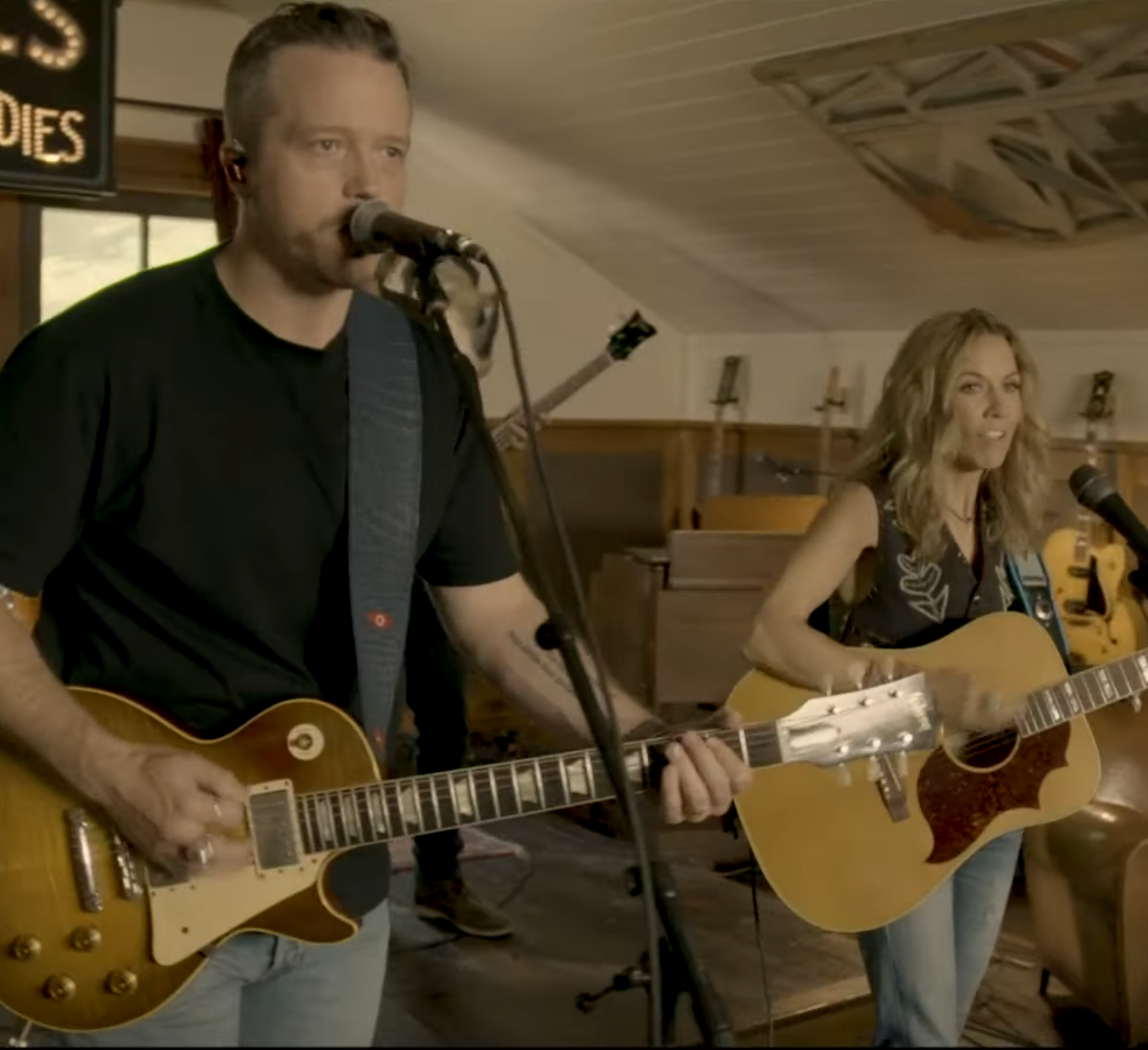 Everything Is Broken featuring Jason Isbell

Everything Is Broken featuring Jason Isbell

One of my treasured possessions is a worn and tattered paperback edition of Bob Dylan lyrics that I look at before I start writing my records. Bob has a cadence and a viewpoint that’s essential in inspiring me to get into lyric writing mode.

In the early years of touring, I opened up for a lot of great bands and artists, but none greater than Bob Dylan.  As far as I’m concerned, he is the Holy Grail of artists, musicians, poets, and characters all combined into one person.  He has invited me up on numerous occasions through the years to sit in on accordion or to sing.  He is a character but above all, he is uniquely Bob, and I adore him.

I say with deep gratitude that Bob Dylan has been a good friend through the years. I have even called him to ask him how to get out of writer’s block. He generously sent me a song called “Mississippi” for an album I was making that I seemed to not be able to finish.  In the eleventh hour, we recorded his song and it breathed new life into the album, which would eventually come out as The Globe Sessions.

For my new album Threads, out August 30th 2019, I decided to record a Dylan song as a tribute to Bob and I asked Jason Isbell to help me do that. Jason is wildly talented and has a unique perspective that I am inspired by. He’s a very special artist and he just kills on this song. Watch the video below and get “Threads” here: https://SherylCrow.lnk.to/Threads