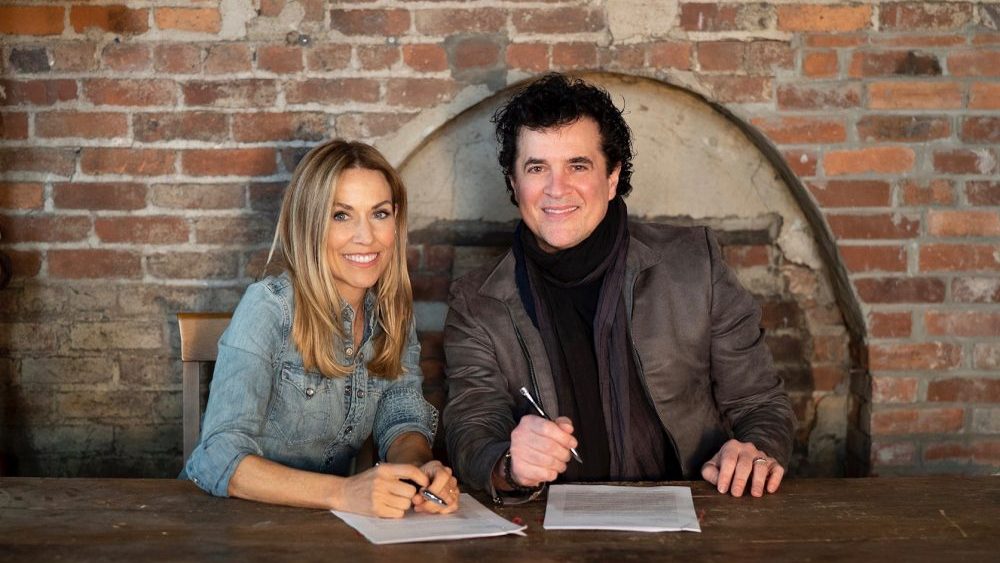 “I have been a Sheryl Crow fan from the first note of ‘Tuesday Night Music Club’ and when she announced that she intended to make her last album I immediately reached out to Scooter Weintraub and got a link to the music,” said Borchetta. “It’s a one-listen masterpiece that spans her entire career… and her friends that showed up for this record will blow everyone’s mind. I am honored that Big Machine gets to represent Sheryl and her music in this very important chapter of her career.”

“I’m so excited to release my next record on Big Machine. I can tell that Scott Borchetta and all the people that work there love music and love what they do. What an exciting feeling for someone who has been in the music business for over 25 years,” stated Sheryl.

In addition to such No. 1 hits as “All I Wanna Do,” “Soak Up the Sun” and “The First Cut Is the Deepest,” Sheryl has lofted 40 singles into theBillboard Hot 100, Adult Top 40, Adult Contemporary, Mainstream Top 40 and Hot Country Songs charts, with more No. 1 singles in the Triple A listings than any other female artist. Many artists have collaborated with her on special projects, including the Rolling Stones, Eric Clapton, Smokey Robinson and Tony Bennett.

Sheryl is also known for her passionate support of multiple charities including City Of Hope, Stand Up To Cancer, The World Food Program, Feeding America, ADOPT A CLASSROOM, the TJ Martell Foundation, the Elton John AIDS Foundation, MusiCares, and the Special Olympics.