Sheryl Crow - Billboard Interviews Sheryl About Her New Song, "Wouldn't Want To Be Like You"

Sheryl Crow/News /Billboard Interviews Sheryl About Her New Song, “Wouldn’t Want To Be Like You” 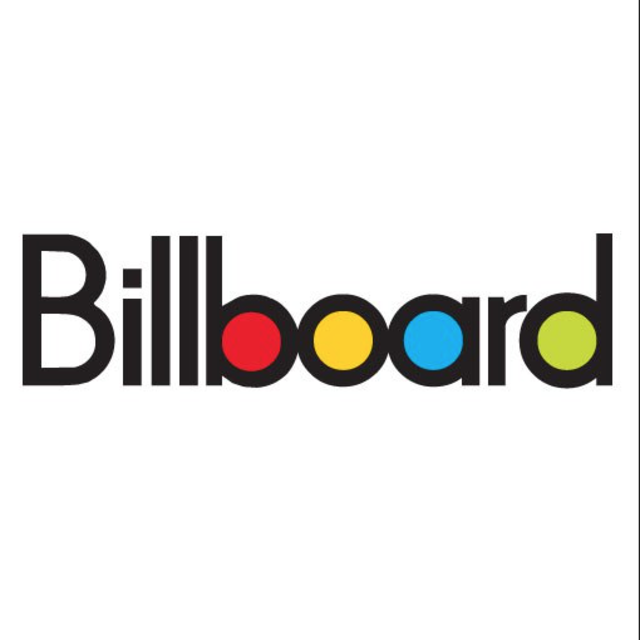 Billboard Interviews Sheryl About Her New Song, “Wouldn’t Want To Be Like You”

“Over Sheryl Crow’s 10 albums, she’s spanned country, rock, and pop while adapting with the times and growing musically. One of the few common threads running through all her work was its release through the traditional major label structure — Crow’s first eight albums came out on A&M, while the previous two were through Warner Brothers. But that’s officially changing with “Wouldn’t Want To Be Like You,” her new single coming courtesy of digital distribution service Stem. Founded in 2015, the startup is a platform which streamlines and tracks payments for artists and their collaborators (called “shareholders”) offering a clear, thorough financial picture including performance data on its shared dashboard, as well as monthly payments….”

Read the rest of Grant Rindner’s interview with Sheryl for Billboard by clicking HERE.